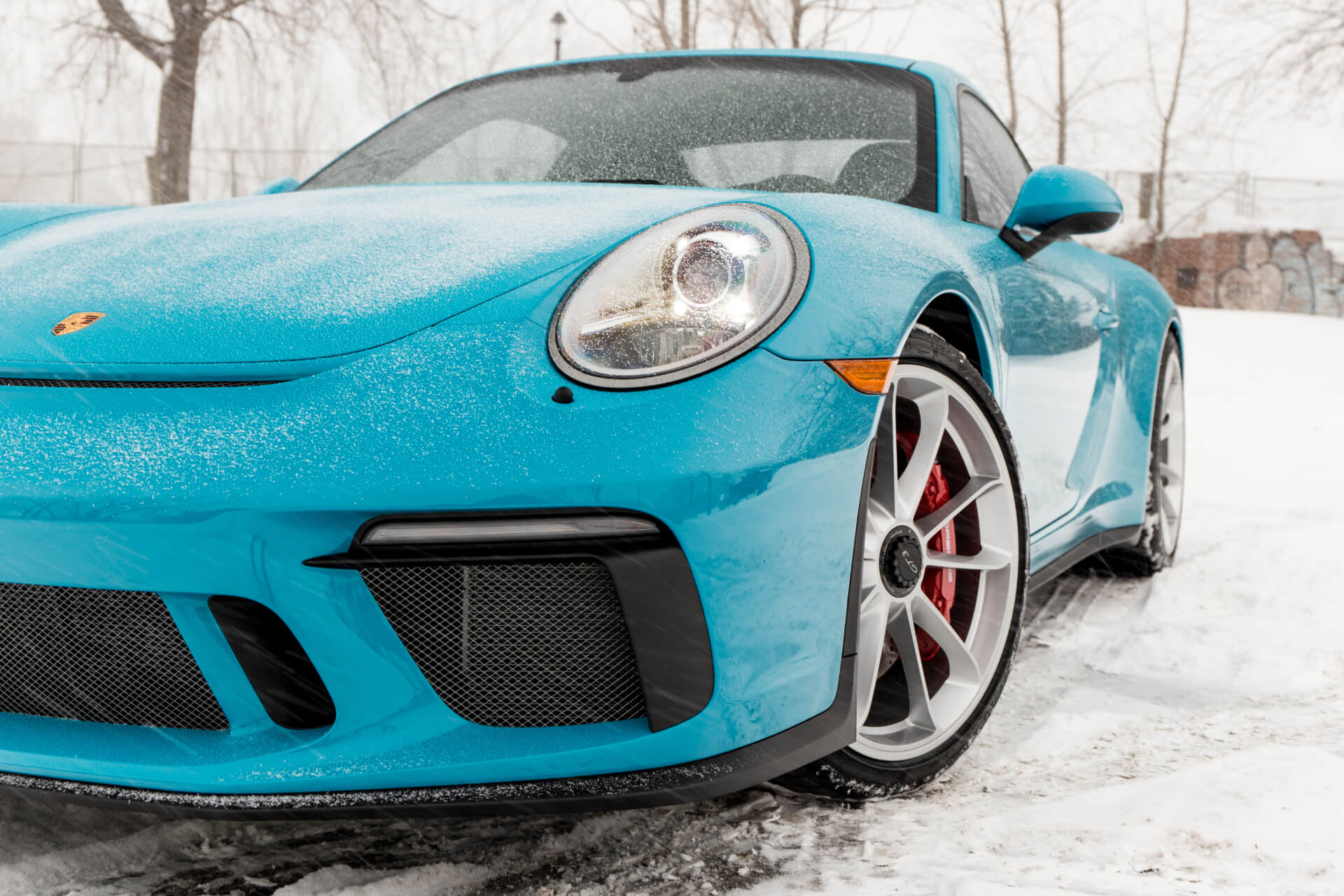 People don’t like extreme temperatures – and neither do cars. Every time the weather makes you rush to put on a parka, or strip down to your shorts, your vehicle is suffering, too. Excessive temperatures (both hot and cold) can wreak havoc on expensive components like the engine, transmission and more. And that can be a major liability when you’re considering buying a used car.

The top weather-related car problems to look out for

Vehicles are engineered to operate in nearly all weather conditions. But even well-designed cars struggle with an annual cycle of scorching summers and freezing winters. Major problems can pop up when temperatures are too hot or too cold – and that’s something you need to watch out for as a used car buyer. Some of the most common weather-related concerns include:

Although overheating can happen during any season, including the middle of winter, it’s more common during the summer months. In hot weather, a marginal cooling system can be pushed over the edge, causing a spike in operating temperatures.

Overheating a vehicle even once can cause catastrophic engine damage. Also, other costly components, such as the transmission, may fail if the vehicle is operated continuously under extreme temperatures.

Engine coolant is primarily a combination of glycol (anti-freeze), water and corrosion inhibitors. During the winter, the engine can freeze if the coolant mixture is low on glycol. When that happens, the water-heavy mixture expands, cracking costly components like the engine block and cylinder heads.

One often overlooked issue is moisture damage from rain and snow. Moisture can get into the sensitive electronics found on modern vehicles, causing an endless list of problems. Deep, standing water can cause even bigger concerns; it can ruin virtually every part of a car by creeping into the interior and engine compartments.

Water may also enter the engine causing “hydrolock”. A hydrolock condition occurs because liquids, which are nearly incompressible, limit the piston’s travel inside the cylinder. When the engine is running, the piston moves upward and collides with the water trapped inside the cylinder, bringing rotation to an abrupt halt. The result is almost always extensive engine damage.

Where there’s snow there’s usually salt. City workers dump the mineral on roads to melt away snow and ice. Unfortunately, salt has a nasty side effect; it eats away at vital vehicle components.

Salt erosion can cause visible problems, such as body rust, as well as inconspicuous concerns like undercarriage deterioration. In places with extreme winters, like the Midwest, the frame and suspension components may be virtually consumed by rust, making the vehicle unsafe – and unsalvageable.

Really hot or really cold temperatures accelerate vehicle wear and tear. For instance, rubber components, such as hoses and belts, wear out more quickly. Battery life is shortened and wiper blades deteriorate. Tires are also damaged by extended exposure to the sun, as are interior components (i.e., dashboard, seats, etc.) and the vehicle’s paint job.

6. Sludge and varnish build up

Although sludge – a thick, black oil waste product – is usually attributed to infrequent oil changes, it can also result from operating temperatures that are too low. A vehicle that consistently sees short trips in a cold climate is more likely to suffer from the problem. Why? Because the engine doesn’t get a chance to warm up and burn off moisture in the crankcase.

Sludge is a poor lubricant that can plug up internal engine oil passages. An accumulation of the gunk eventually leads to increased friction between internal engine components – resulting in complete failure and a massive repair bill.

How to protect yourself when buying a used car

A used car with hidden weather-related concerns is a risky purchase. Some sellers mask problems to pawn off a flooded, overheated or rust-ridden vehicle.

To protect yourself from weather-related damage, turn to POMCAR. Our experts have years of industry experience, with nearly all techs ASE-certified, here to provide you with a timely pre purchase inspection and a meaningful POMCAR Report. We only do inspections and we serve as an impartial service that customers can rely on for peace of mind in the used vehicle buying process.

If you’re in the market for a used car, truck, or SUV don’t take any chances. Shoot us a note at [email protected] to check on tech availability or request that inspection today.

POMCAR is a nationwide provider of used vehicle pre purchase inspections. We have an extensive network of qualified technicians ready to perform a 270-point inspection and deliver a meaningful report. Check us out at www.pomcar.com