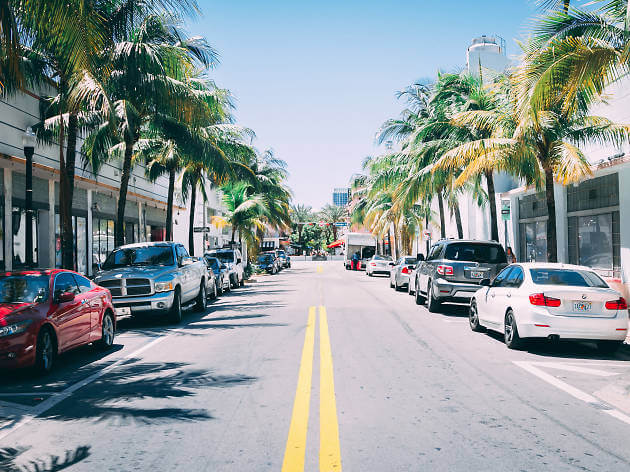 But a lower purchase price isn’t the only thing used cars have going for them. Buying a pre-owned ride can be beneficial in other ways, as well.

The often-overlooked benefits of buying a used car

There are several often-overlooked benefits associated with purchasing a used car. Here are some of the most significant perks.

Note: The following is for informational purposes only and should not be treated as a substitute for professional financial advice.

Aside from the well-being perks described above, you can purchase that used car without spiking your blood pressure.

POMCAR is a veteran-owned-and-operated nationwide provider of used vehicle pre purchase inspections. PPIs are all we do. We have an extensive network of qualified technicians ready to perform a 270-point inspection and deliver a meaningful report. Check us out at www.pomcar.com

Buying a Used Car Online?  Get it Inspected Once Delivered to Avoid Unexpected Costs!
Financing: Why dealers want you to buy it from them, and why you probably shouldn’t