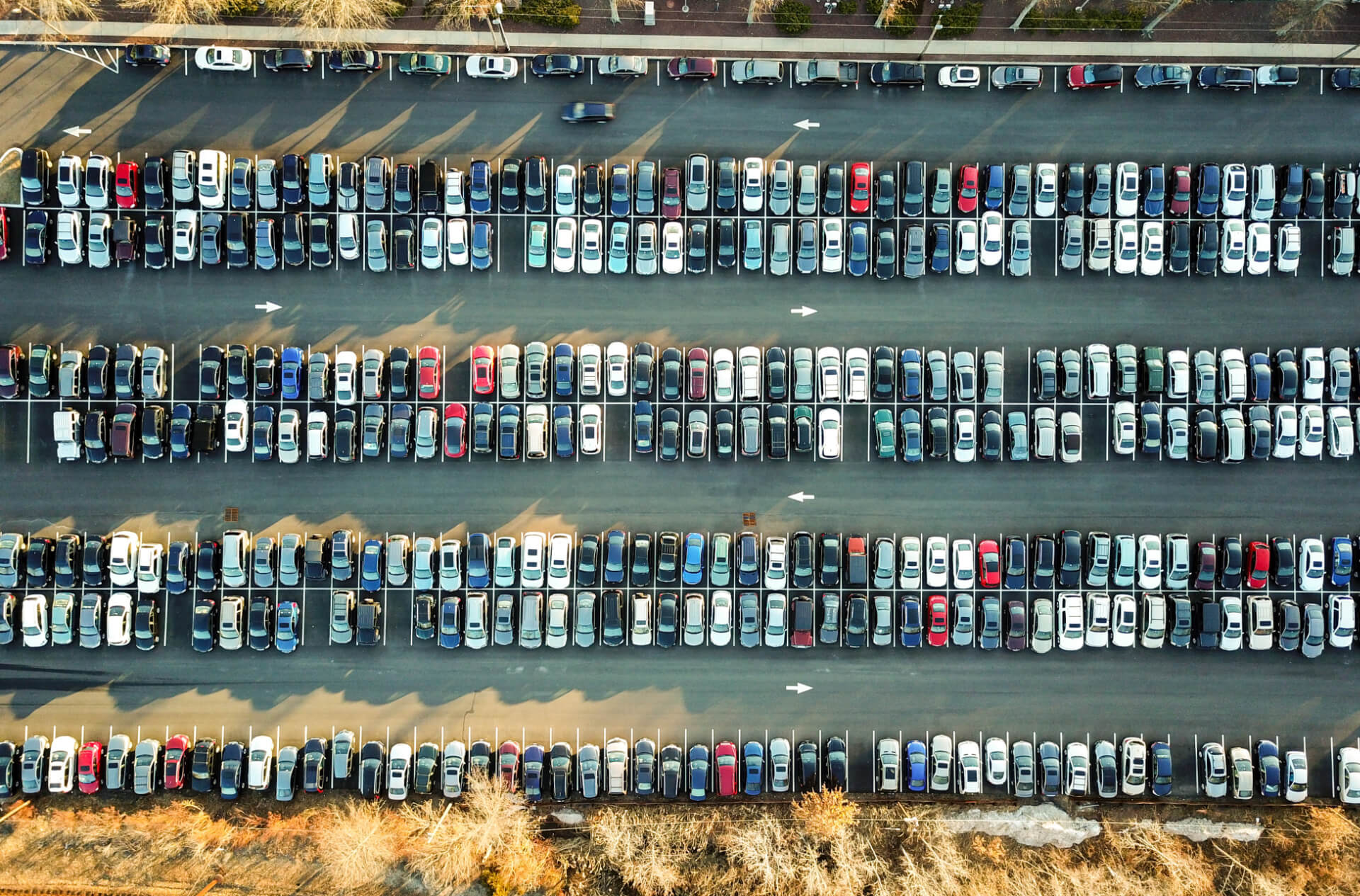 Most used car dealers are honest, some are not. Occasionally, you’ll find a money-hungry salesperson who will do anything to move a vehicle – including concealing problems. That’s why it’s important to protect yourself with a pre-purchase inspection, even when buying from a dealer.

There are many ways used car dealers – either due to dishonesty or lack of knowledge – bend the truth to get a sale. And that’s a problem, because without the cold-hard facts, you, the buyer, are at risk of ending up with a lemon. Here are some of the most common used car half-truths and cover-ups you need to be aware of:

1. Saying a car is in “showroom” condition

We’ve all read those advertisements touting cream-puff vehicles in near-showroom condition. Sure, you may come across a Buick LaCrosse that’s been sitting in grandma’s garage, or a Porsche 911 that’s been handled with kid gloves. But the truth is, most cars get used – and they get used hard. So, don’t expect that 10-year old minivan to be in pristine condition. Chances are, it has a few blemishes (and warts), regardless of what the salesperson says.

Dealers almost always dispose of maintenance records from prior owners, so salespeople have no clue whether upkeep has been performed. All too often, however, unethical dealers assert a vehicle is up-to-date on service, even though they don’t have any records.

So, what’s a consumer to do? Hire a third-party pre purchase inspector who can go through and check all the maintenance items (fluids, filters, etc.) to determine whether the vehicle has seen regular service.

3. Guaranteeing a car is mechanically sound

Salespeople often whip out the “don’t worry; we’ve checked the car out and it’s mechanically sound” line on unsuspecting consumers. While it’s true that an inspection may have been performed, most checks done by the dealer are rather limited, meaning problems can be overlooked. So, there’s no guarantee the vehicle is in perfect shape.

Independent used car lots are even more sketchy. Some entrust their inspections to third-party mechanics or in-house employees, while others may forgo a vehicle check altogether. The bottom line is: don’t take a salesperson’s word that a vehicle is mechanically sound. Instead, have the car checked out by an unbiased professional of your choosing.

4. Saying a problem is “normal”

Dishonest dealers – or those who lack knowledge – may assert that a problem is “normal” to push a sale. But that rattle you hear or shudder you feel during a test drive is a concern, despite what the salesperson says. Trust your gut if you feel something is wrong and when in doubt, have the car inspected by a professional.

Some defects can be detailed away. For instance, before hitting the sales lot, nearly every vehicle has its engine steam-cleaned. Dishonest dealers may take advantage of this common practice by using it to temporarily hide fluid leaks.

Truly unscrupulous used car lots may mask a vehicle’s mechanical problems. For example, they may turn off the check engine light. Or they may remove the engine thermostat to keep an overheating vehicle cool. Be careful; there’s an endless list of scams floating around.

Because it’s illegal, major deception – such as hiding flood damage and collision repairs – doesn’t happen much at the dealership level. Though, such trickery may happen at fly-by-night used car lots with a brazen disregard for the law.

And as a consumer, the last thing you want is a car that went head-on with a semi-truck or took a dip in a lake. Make sure you get your future ride checked out from bumper to bumper to avoid such problems.

How to defend yourself against dishonesty

A vehicle sold through a physical car lot – instead of online or via a private party – isn’t always a safe bet. Purchases from dealers with positive reviews can be risky too which is why you must take precautions.

If you’re in the market for a used car, truck, or SUV don’t take any chances. Shoot us a note at [email protected] to check on tech availability or request that inspection today.

POMCAR is a nationwide provider of used vehicle pre purchase inspections. We have an extensive network of qualified technicians ready to perform a 270-point inspection and deliver a meaningful report. Check us out at www.pomcar.com