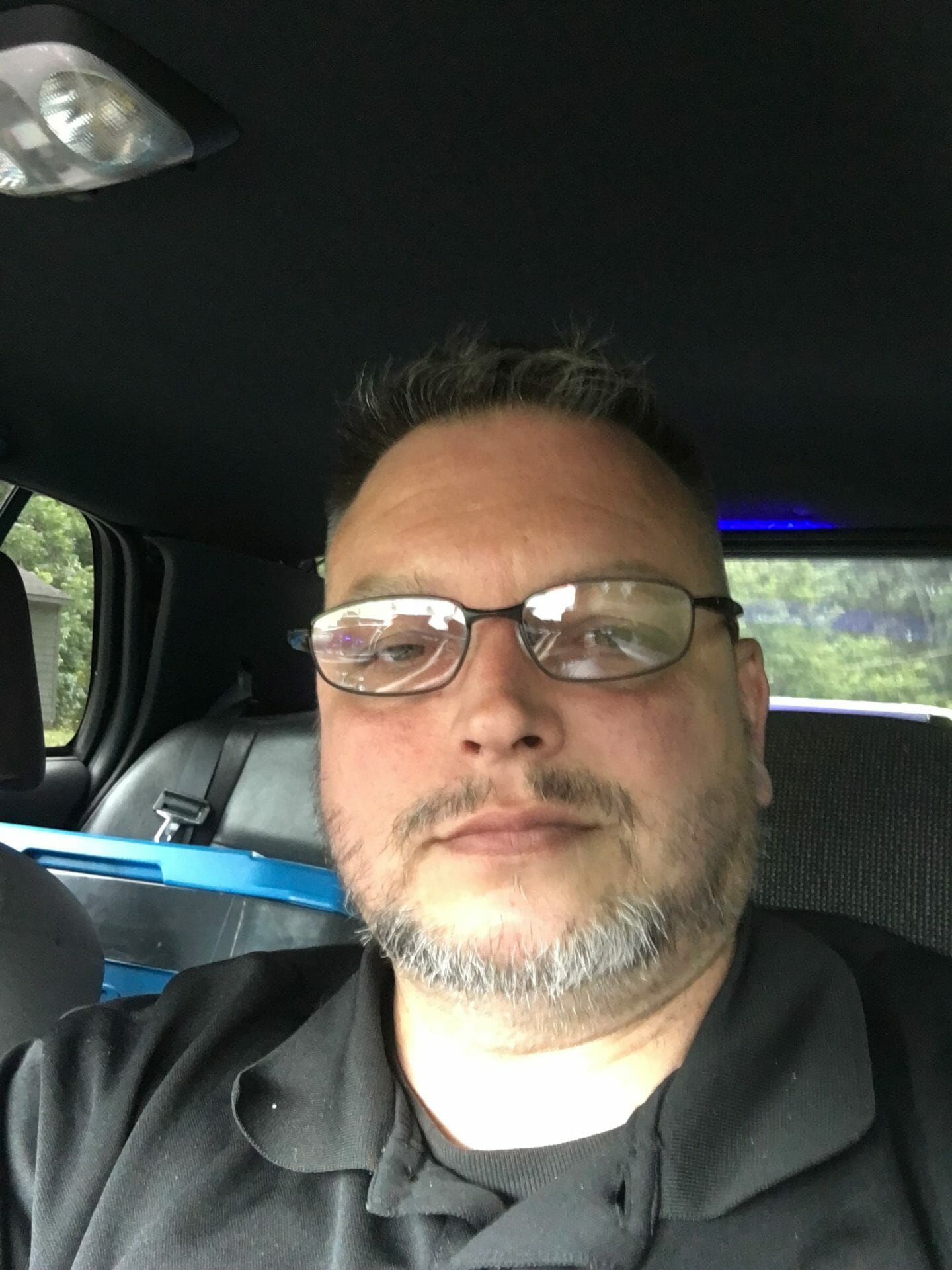 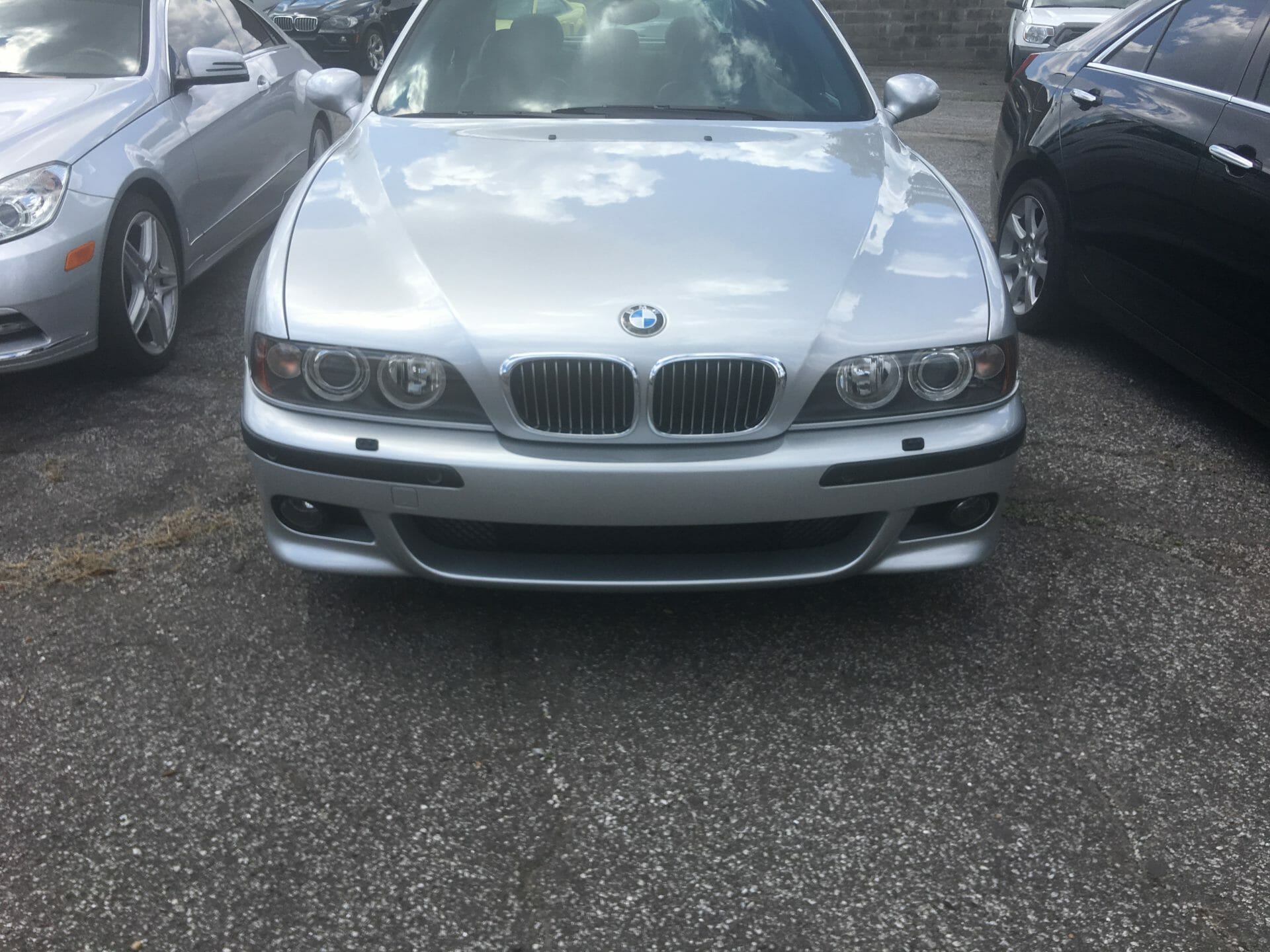 Score Components
Hover over or click to view scoring methodology

TECH NOTES: Overall condition of vehicle is fair, car had no mechanical issues, but did have some refinish work on the passenger side, rf fender has been replaced, both front and rear passenger side doors had also been refinished, the passenger side rocker panel shows signs of body filler and refinish work, one standout with this vehicle is the front passenger seat was visually twisted pretty severely, and the seat electronics made grinding and roaring noises when activated up, down back and forth.

Exterior Photos
OVERALL CONDITION: Overall condition is fair, has passenger side refinish work but is in good quality
Reported Deficiencies

NOTICE: We suggest replacing a tire when the tread depth falls below 4/32 ".
*Spare tire not present if photos or specifications not presented.


NOTICE: We suggest replacing a brake pad when thickness falls below 3mm
and at every 50-60k mile interval.


NOTE: At rest, battery voltage is ideally over 12.6 V. Anything lower could indicate a problem with the battery or charging system.

Deviations can damage or drain battery.


NOTE: Charge voltage is ideally between 13.5 V and 14.5 V. Anything higher or lower could damage or drain the battery.

In the event of a crash necessitating deployment of the driver's frontal air bag, the inflator could rupture with metal fragments striking the driver or other occupants resulting in serious injury or death.

BMW will notify owners, and dealers will replace the front driver air bag module, free of charge. The recall began Aug 2016. Owners may contact BMW customer service at 1-800-525-7417. Note: This recall supersedes recall 14V-348 in its entirety. Additionally, vehicles that have had their driver side frontal air bag replaced previously as part of a recall remedy need to have their air bag replaced under this recall as well. Note: On December 17, 2015 BMW removed the model year 2004 X5 3.0i and 4.4i Sports Activity vehicle from this recall. Those vehicles were mistakenly identified as including the air bags that are subject to this recall.